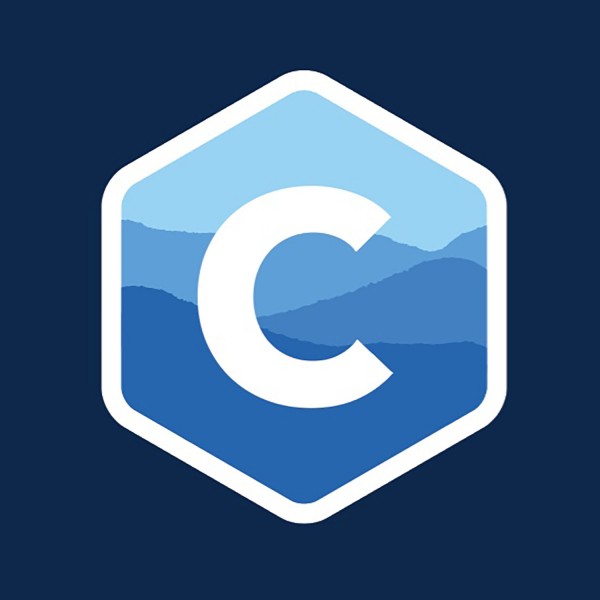 Judges 14 Time to Pick a Fight

Time to Pick a Fight (Judges 14) Slide 1: Don’t always trust your eyes. Slide 2: Judges 17:6 In those days there was no king in Israel; every man did what was right in his own eyes. Judges 21:25 In those days there was no king in Israel; everyone did what was right in his own eyes. Slide 3: Jos. 13:1 Now Joshua was old [and] advanced in years when the LORD said to him, "You are old [and] advanced in years, and very much of the land remains to be possessed. 2 "This is the land that remains: all the regions [of] the Philistines and all [those of] the Geshurites; 3 from the Shihor which is east of Egypt, even as far as the border of Ekron to the north (it is counted as Canaanite); the five lords of the Philistines: the Gazite, the Ashdodite, the Ashkelonite, the Gittite, the Ekronite; and the Avvite Slide 4: Judges 3:1 Now these are the nations which the LORD left, to test Israel by them ([that is,] all who had not experienced any of the wars of Canaan; 2 only in order that the generations of the sons of Israel might be taught war, those who had not experienced it formerly). 3 [These nations are:] the five lords of the Philistines and all the Canaanites and the Sidonians and the Hivites who lived in Mount Lebanon, from Mount Baal-hermon as far as Lebo-hamath. 4 They were for testing Israel, to find out if they would obey the commandments of the LORD, which He had commanded their fathers through Moses. Slide 5: Impulsivity: doing things suddenly and without careful thought often out of emotional response doing what is right in your own eyes in that moment in time (mine) Slide 6: Pick a fight with your impulses: stop, collaborate, and listen. Slide 7: 1 Pet. 5:8 Be of sober [spirit,] be on the alert. Your adversary, the devil, prowls around like a roaring lion, seeking someone to devour. Slide 8: What would you risk for a little pleasure? Slide 9: Don’t manipulate…communicate. Slide 10: Matt. 19:4 And He answered and said, "Have you not read that He who created [them] from the beginning MADE THEM MALE AND FEMALE, 5 and said, 'FOR THIS REASON A MAN SHALL LEAVE HIS FATHER AND MOTHER AND BE JOINED TO HIS WIFE, AND THE TWO SHALL BECOME ONE FLESH'? Slide 11: God had a plan, and He still does. And NOTHING is outside of His control.