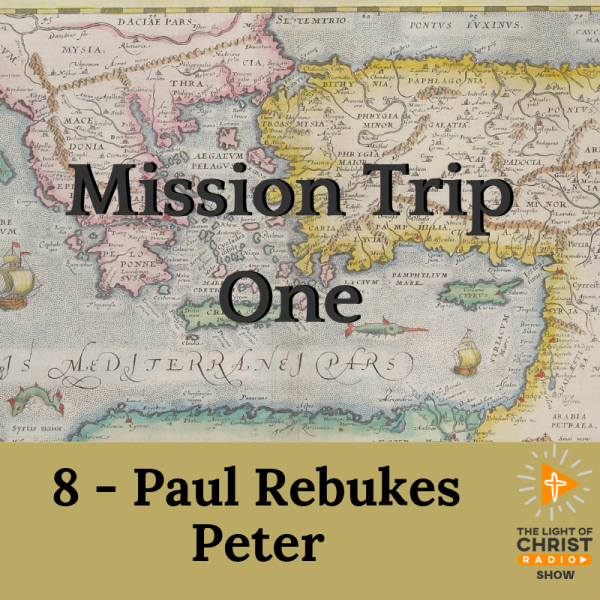 Paul has just returned from a mission trip where he put his life on the line for the Gospel in every town. He had preached the freedom Christ had given His followers. Now Peter was being influenced by those who insisted that Christians had to follow all the Jewish laws. He was leading others astray by this. What was Paul to do?