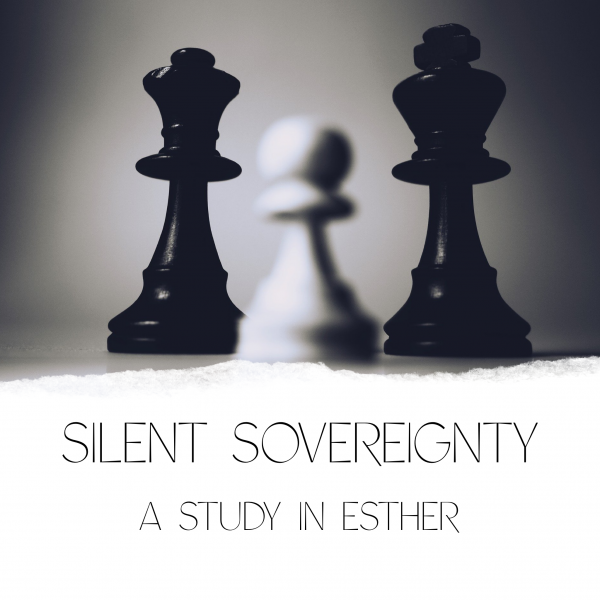 Haman plans to have Mordecai hung from the gallows he had built, but God has other plans. First, the king can't sleep so he has the court records read to him. "By chance" the record tells of Mordecai's reporting of a plat to assassinate the king, for which Mordecai has not been rewarded. "By chance" Haman comes into the court at that moment, so the king asks for suggestions on rewarding someone. Haman assumes it is him, but the king orders him to reward Mordecai.