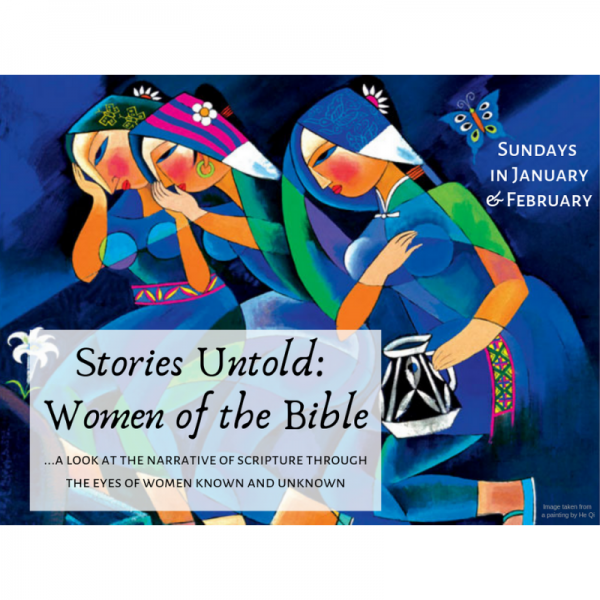 In the story of the Exodus, Pharaoh attempts to kill all the infant boys, but he lets the females live. Little does he know that women will feature prominently in the attempts to foil his plans. Meet Shiphrah and Puah, the first non-violent protesters who begin the resistance in Egypt.