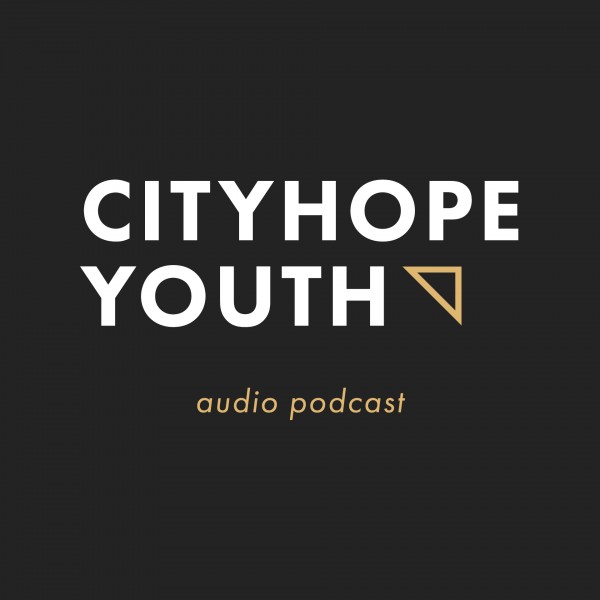 Get the scoop on the changes coming to CityHope Students from Pastor Matt Denton in this stand alone message: The Right Soil --------- 1] Again he began to teach beside the sea. And a very large crowd gathered about him, so that he got into a boat and sat in it on the sea, and the whole crowd was beside the sea on the land. [2] And he was teaching them many things in parables, and in his teaching he said to them: [3] “Listen! Behold, a sower went out to sow. [4] And as he sowed, some seed fell along the path, and the birds came and devoured it. [5] Other seed fell on rocky ground, where it did not have much soil, and immediately it sprang up, since it had no depth of soil. [6] And when the sun rose, it was scorched, and since it had no root, it withered away. [7] Other seed fell among thorns, and the thorns grew up and choked it, and it yielded no grain. [8] And other seeds fell into good soil and produced grain, growing up and increasing and yielding thirtyfold and sixtyfold and a hundredfold.” [9] And he said, “He who has ears to hear, let him hear.” (Mark 4:1-9 ESV) [10] And when he was alone, those around him with the twelve asked him about the parables. [11] And he said to them, “To you has been given the secret of the kingdom of God, but for those outside everything is in parables, (Mark 4:10-11 ESV) [41] So those who received his word were baptized, and there were added that day about three thousand souls. [42] And they devoted themselves to the apostles' teaching and the fellowship, (Acts 2:41-42 ESV) [Verse 46] And day by day, attending the temple together and breaking bread in their homes, they received their food with glad and generous hearts, [47] praising God and having favor with all the people. And the Lord added to their number day by day those who were being saved. (Acts 2:46-47 ESV) The right soil: 1. Relationships [13] For “everyone who calls on the name of the Lord will be saved.” [14] How then will they call on him in whom they have not believed? And how are they to believe in him of whom they have never heard? And how are they to hear without someone preaching? (Romans 10:13-14 ESV) 2. Opportunities 3. Movement