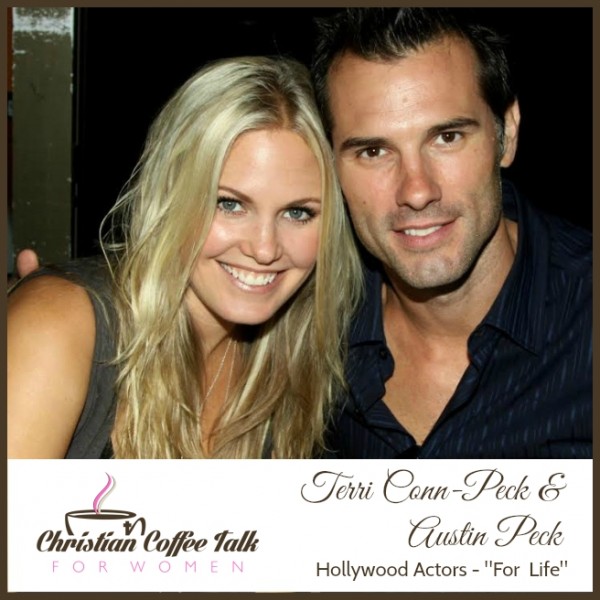 Ep50. Fight for Life with Terri Conn and Austin Peck

Coffee Talk Topic: Fight for Life with Terri Conn and Austin Peck Fight for Life. Our 50th episode honors the 54 million+ children who lost their lives due to the act of abortion.  Host Brandee Nielsen says: "In 1973, Roe v. Wade was based on the rape argument claimed by Norma McCorvey. Norma was the plaintiff Jane Roe, who claimed gang-rape as the reason she needed an abortion. Years later, Norma McCorvey admitted that the rape story was a lie. Fabricated to garner sympathy for the pro-choice cause. Out of the hundreds of thousands of abortions that occur each year since, for example in the year 2011 when over 730 thousand abortions were reported, (and that’s only the number that was reported), less than 1% occurred because of rape. " This show offers intense dialogue on the subject, quite possibly in a way you’ve not heard before. Grab yourself a cup-of-joe and strap your faith-belts on in preparation to receive the riveting truth about abortion and the church! Featured Guests: Terri Conn-Peck and Austin Peck Terri Conn is an Emmy nominated actress, producer, and writer. She is best known for her work in daytime drama roles on As the World Turns, and One Life to Live. Terri married her former As the World Turns co-star, Austin Peck in July of 2011. Austin is also a director and writer, best known for his work in daytime soap operas. God helped Terri and Austin to see that the talents He blessed them with match perfectly with their passion for sharing the love of Christ with as many people as possible, through media. They say they are ready to fight fire with fire for their Lord and Savior, Jesus Christ, including the fight against abortion. Brandee had the privilege of meeting Terri and Austin at the NRB Convention in February of 2018 and was awestruck by their hearts for Jesus and the right to life. After a brief, yet profound conversation about the subject of abortion and the Church, Brandee knew they had to share their message publicly, starting with Christian Coffee Talk. LINKS FROM THE SHOW Connect with Terri on Twitter @terriconnactor Connect with Austin on Twitter: @AustinRed5 Resources http://www.concernedwomenforamerica.org http://www.operationrescue.org http://www.liveaction.org www.walkforlife.com http://www.surrenderingthesecret.com www.melissaohden.com http://www.abbyjohnson.org Theme Song: Jesus Kind of Love by NateJacksonMusic.com