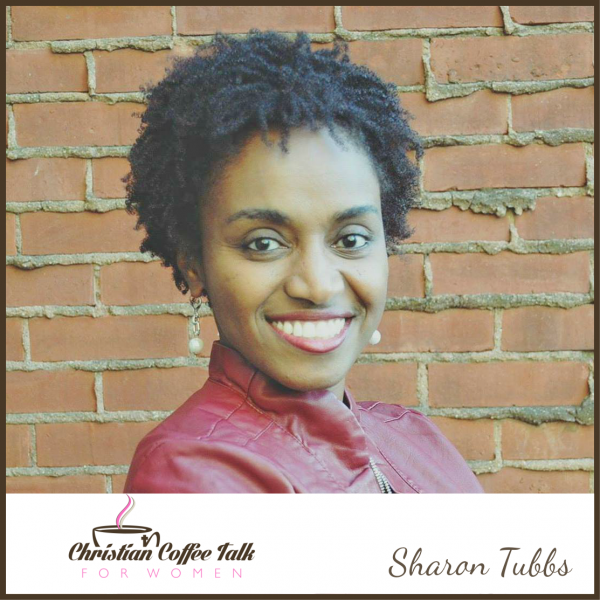 Coffee Talk Topic: The Healing Place This episode discusses Healing in the context of emotional matters, and why it’s important to move forward in God’s plan. Featured guest, author, and speaker Sharon Tubbs shares a mountain of nuggets in her new book, The Healing Place. A companion novel to her popular release, Living In The Pink! Brandee says “we all know that healing is necessary in order to get well. Like when we’ve been stricken by an illness such as a cold, or suffering an injury. However, there are many who don’t subscribe to the fact that we also need healing from emotional hurts. We all suffer from emotional hurts. Though for some, instead of charting a path to healing like we’d do when we’re sick with a cold, we push the emotional pangs down. By doing this we deceive ourselves, believing that we’re strong enough to deal with it. Or even worse, that the emotional hurt will make us stronger. The result is that we become resentful and bitter toward the situation or the people that caused the hurt, including ourselves. How many of you know we can cause a heap of hurt within ourselves based on the poor choices we make?” Featured Guest: Sharon Tubbs Sharon Tubbs is the founder of Move Forward Communications, which exists to equip others to positively impact our society. A former journalist, she has written and edited for major newspapers as well as articles for online and print magazines. Tubbs has also published several books including Living in the Pink and Milk & Honey among other devotionals for women. As a speaker, Sharon’s gift truly shines! As the keynote at large women’s conferences, (most notably the annual GFC Beautiful Conference), Sharon has fostered encouragement and empowerment to do as she says, Move Forward! There is something quite special that God speaks through Sharon, which resonates instantly with so many women! Connect with Sharon and get your copy of The Healing Place and Living in The Pink at: gomoveforward.com Subscribe to the Christian Coffee Talk for Women Podcast on iTunes or Google Play Join our growing Christian Coffee Talk for Women Online Community, where you can connect with like-minded women 24 hours a day, 7 days a week, 365 days a year! Theme Song: Jesus Kind Of Love by Nate Jackson Connect with Sharon at: gomoveforward.com