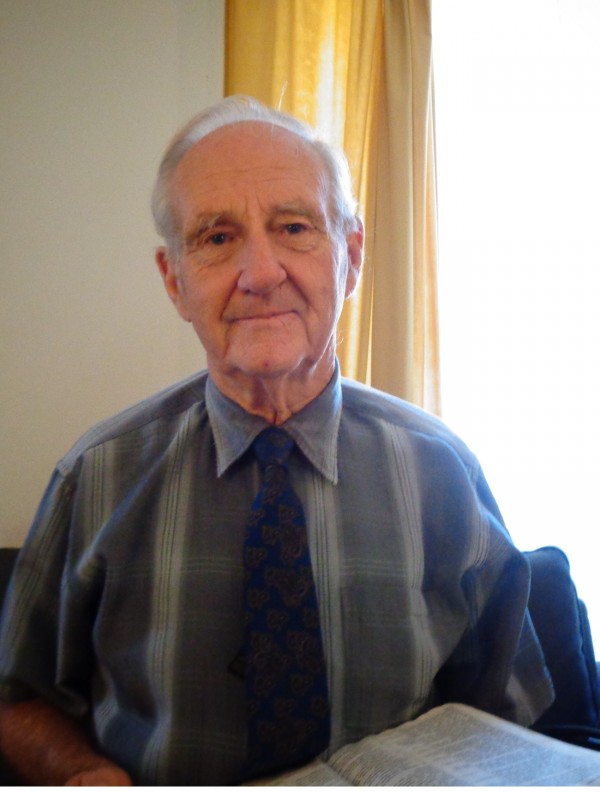 True gender equality was created by God around 6,000 years ago in the creation of Adam the first man and Eve the first woman. Adam was formed from the dust of planet Earth and then God later took one of Adam's ribs and created Eve. Adam was created a male and was given authority over all of God's creation and Eve was created a female and became Adam's mate, helper and assistant. Before the fall from God's perfection to the entering of sin into the world, they lived in the Garden of Eden.