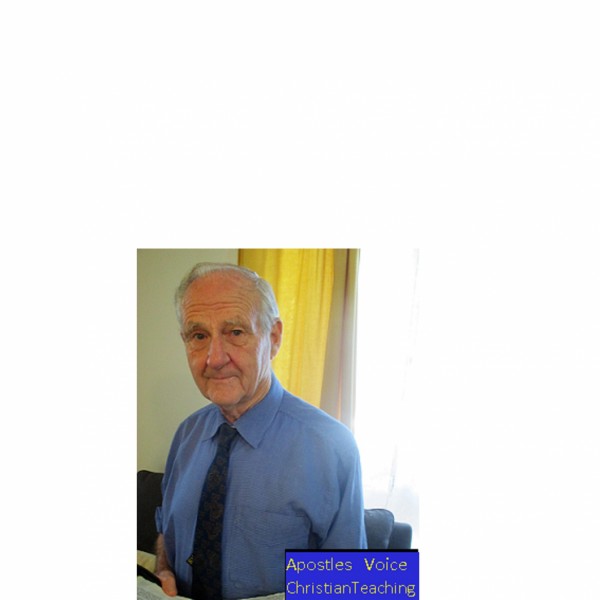 Rebellion Is As the Sin of Witchcraft - podcast 117

Rebellion has always been a major problem for people. since the fall in the Garden of Eden. The fall caused mankind to sin and therefore he was prone to rebellion because he now had a sin nature that always wanted to go against God's laws and commands. This rebellion caused people to become twisted in there understanding of how they were to live their life that God had created for them to live. Witchcraft is as rebellion because it is another name for a twisted lifestyle. Rebellion leads to witchcraft. Instead of obeying God mankind has developed a bad habit of despoiling their own lives and collectively, all of creation, to satisfy their fallen natures.