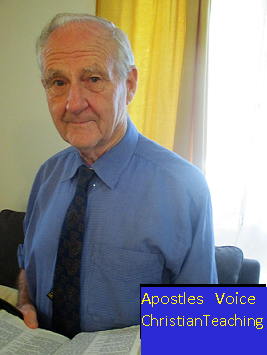 Hunger is a tremendous problem in many countries of the world and particularly on the continent of Africa. Many people lose their lives because of famine caused by both natural and man made disasters. It is not a very comforting thing to be confronted by a lack of food for your family and yourself. While the hunger of the flesh is very crippling and even deadly to millions of people it pales into insignificance when compared with the lack of spiritual food for the soul of mankind. Many more people, even among so called Christians, die of spiritual hunger than ever die of natural food and water.