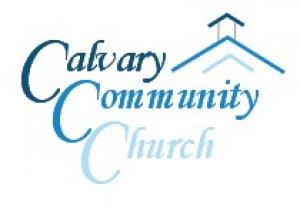 Waiting for the birth of a child can be exciting, exhausting, and fearful for the parents. During the time between the announcement of the coming of Messiah and the time of His arrival caused many to be excited, weary, and fearful. The announcement brought with it an excitement or expectation that was passed from generation to generation. Then there was a weariness because of what seemed like forever, that brought some to wonder when it would happen. As the final preparations began the excitement was renewed once again.